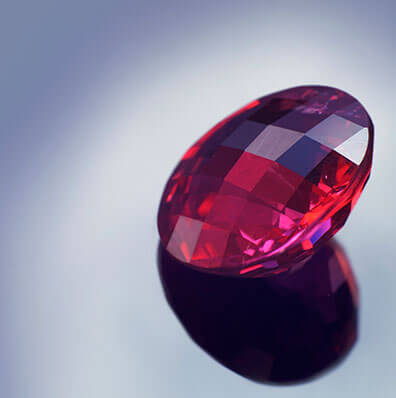 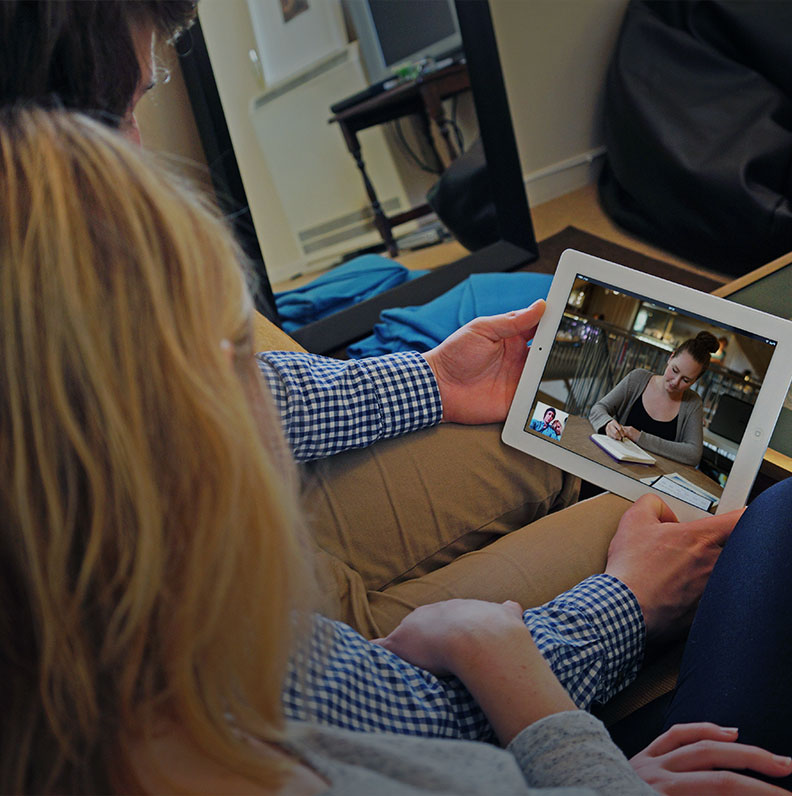 A cabochon cut gemstone is one that is polished with a flat convex curved surface with the back being flat. The surface is unfacetted which means that the stone doesn't have the sparkle that a faceted surface would achieve. The cut is generally used for gemstones that are opaque, but can work well for transparent stones too.

Many gemstones are too soft or brittle to be cut into faceted stones - gemstones such as tiger's eye, jade, turquoise etc and so these are often cut into a cabochon cut because the choice of other cut is limited and they are likely to be come scratched due to their softness. A stone that is capable of being cut into a faceted stone, for example a ruby, can also be cut in this way but this is generally because the stone's quality is not up to the standard necessary for a faceted cut. This might be because the gemstone has many inclusions and so wouldn't survive being cut into a faceted cut.

The most common shape for a cabochon cut gemstone is oval although other shapes are created such as pear shape.

A cabochon cut can be a very beautiful cut for your engagement ring and doesn't have to be thought of as inferior to a faceted cut, especially if you are thinking of an opaque gemstone engagement ring.

Some cabochon cut gemstones exhibit a star effect, for example ruby and sapphire in particular. When viewed with a single point source of light, a six pointed star effect is visible as an optical illusion across the top of the stone. The technical term for this type of stone is an asteriated stone and the star phenomenon also occurs in other stones such as garnets and spinels. The star effect is caused by the addition of titanium dioxide in the mineral.

Over the years at Harriet Kelsall Bespoke Jewellery we have sourced some wonderful star sapphires and rubies for our customers and sapphires in general are what we are becoming known for in the industry. A star sapphire engagement ring really does make a wonderful choice.

Another optical illusion is an effect know as cat's eye - most commonly associated with the tiger's eye stone. This effect is a line down the centre of the stone that resembles an eye. The technical term for this type of stone is a chatoyant stone, the word chatoyant being a corruption of the French term 'oeil de chat' meaning 'eye of the cat'. The line has a wonderful silky effect and the overall effect is very luminous.

This type of gemstone is not normally associated with engagement rings, however it would make a beautiful and unusual choice if you were to go that way.