Michael wanted to create a pendent for his wife Rosemary to celebrate the birth of their daughter. When Rosemary was pregnant the couple referred to their unborn baby as their little poppy seed so Michael thought it would be lovely to commission a poppy inspired pendant. The hand sculpted poppy seed head hangs from a silver chain and an all around set brilliant cut diamond has been set further up along the chain to symbolise a released poppy seed from its pod. A beautiful and thoughtful design to represent the birth of Michael and Rosemary’s daughter.

Enquire about this Pendant 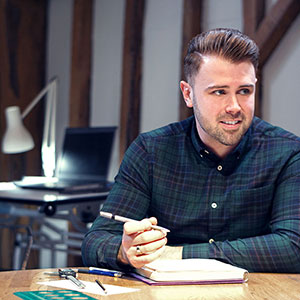 This pendant was created in our workshop as a previous one-off commission. We'd be delighted to give you an estimate for your own unique pendant based on this design. 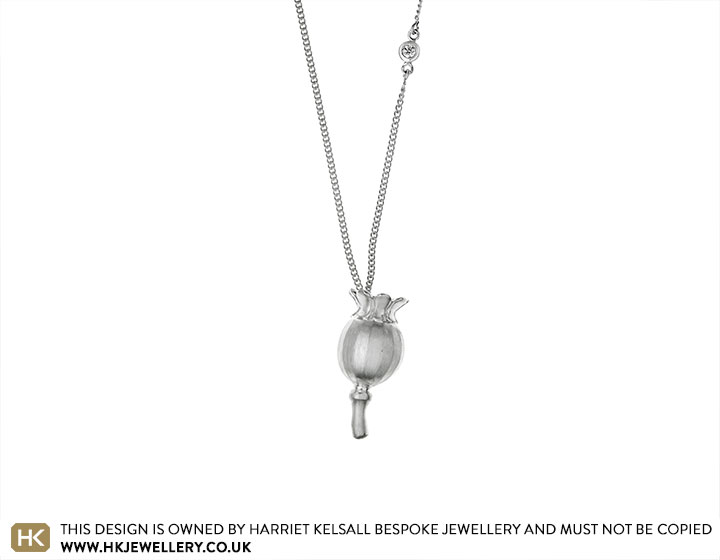