These gorgeous iolites are ready to be used in your commission. Click on each to see a short video. 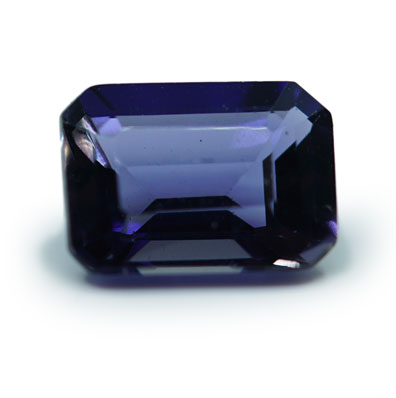 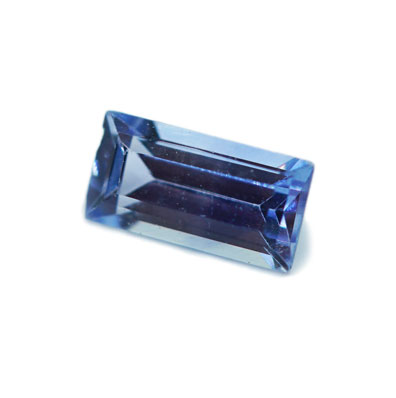 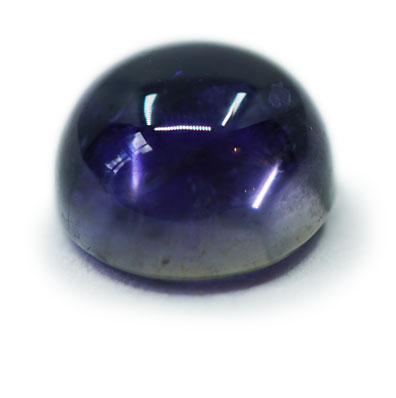 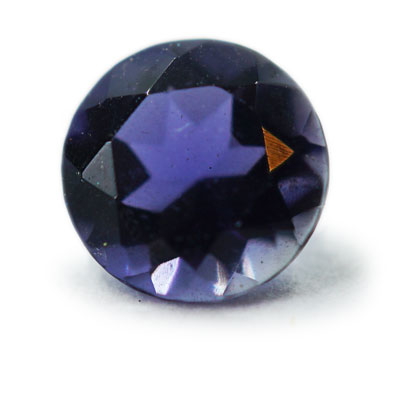 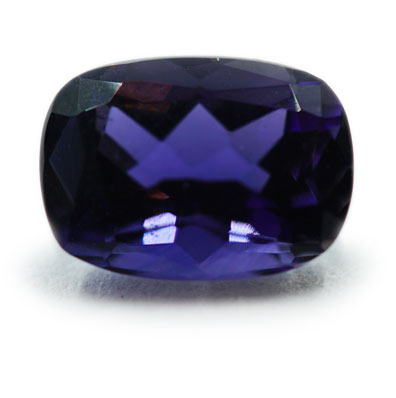 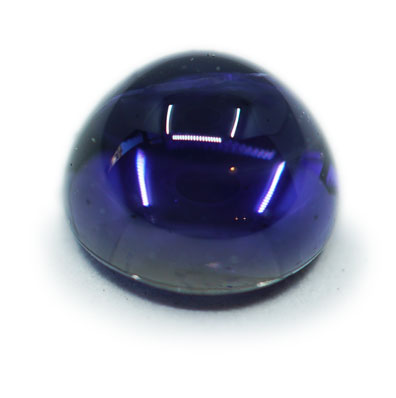 You can work with our designers online and view these iolites at home. Find out more. 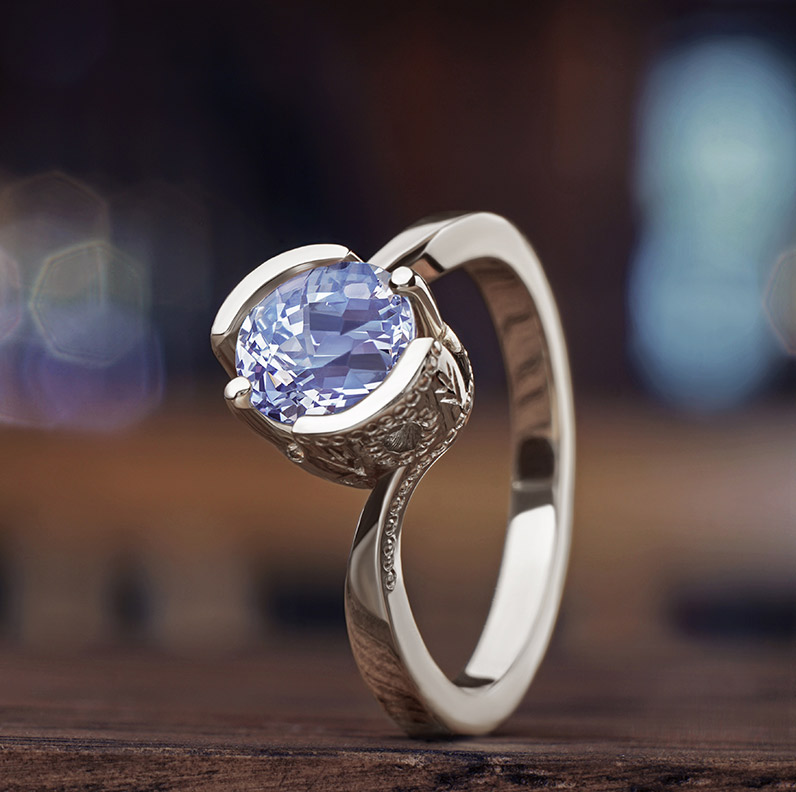 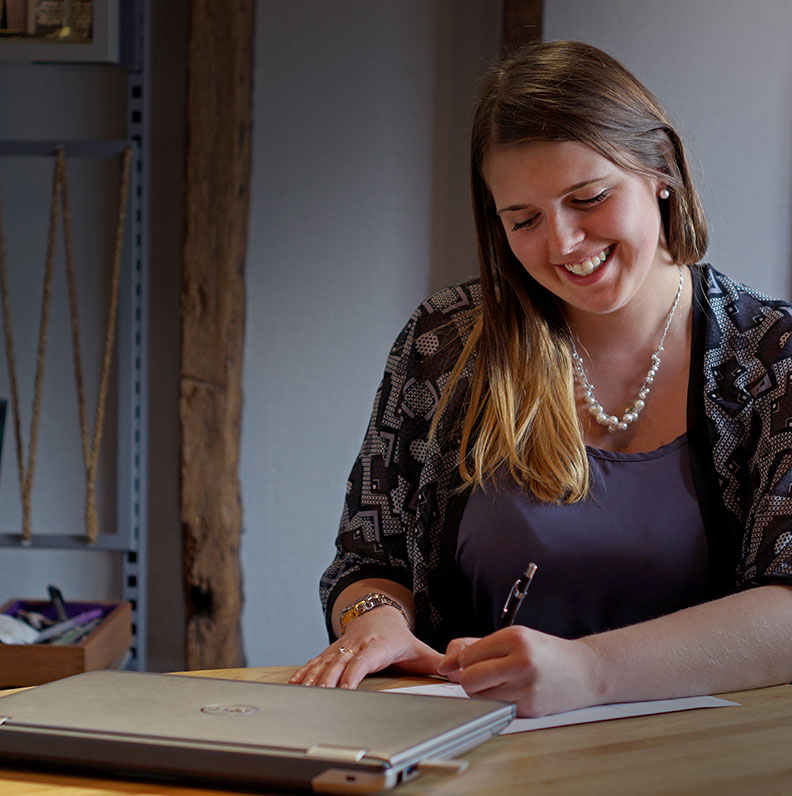 Iolite is actually the gem quality version of Corderite, which was named after the French geologist Pierre L.A. Cordier, who first described it in 1813. It is also known as 'water sapphire' because of its lovely pale bluish colours that can vary from violet to a blue-green or grey.

Iolite is pleochroic, which means it shows different colours when viewed from different angles. The best blue colour is seen when viewed down the length if the crystal; when viewed across the crystal it can appear almost colourless. Tanzanite is a blue-violet gemstone variety of the mineral zoisite, has strong pleochroism as well and can be easily confused with iolite. However, tanzanite is usually more strongly coloured, its pleochroic colours vary from dark blue, green-yellow and red-purple and it has greater fire. The pleochroism exhibited in both these stones makes a gem cutters job very hard work!

Interestingly, when Viking explorers ventured out into the Atlantic Ocean, far away from any coastline, it is said iolite was their secret gem weapon. The Viking mariners used thin pieces of iolite as the world's first polarizing filter. Looking through an iolite lens, they could determine the exact position of the sun, and navigate safely to the new world and back.

Iolite is believed to be the gemstone of happiness and joy. It is also believed to possess Feng Shui properties that help build relationships with others. For people who believe in these things, iolite is supposed to cure sore throat, varicose veins and various skin eruptions and blisters.

So far, no treatments have been successfully used to lighten colour or to remove inclusions, so one can assume that all gems are untreated.

Iolite is found in Sri Lanka and Myanmar primarily, but large, flawless pieces have also been found on Garnet Island in Canada. Some are up to 5cm long! Iolite is also found in Madagascar, Tanzania, Brazil and South Africa.

Iolites are fairly brittle, exhibiting conchoidal tendencies (breakages look like sea shells) or uneven fractures, so they are also difficult to find in square cuts like baguettes and princess cuts. Highly faceted cuts like the brilliant cut are particularly good for pale stones like iolite as they seem to concentrate the colour, making it look stronger, darker, and more sparkly.

If you are looking for a blue stone for your engagement ring why not think of iolite as an interesting alternative.