All these gorgeous tsavorites are ready to be used in your commission. Click on each to see a short video. 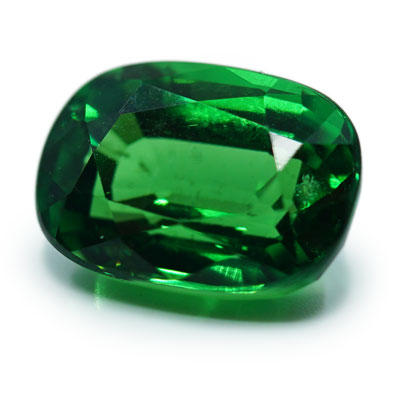 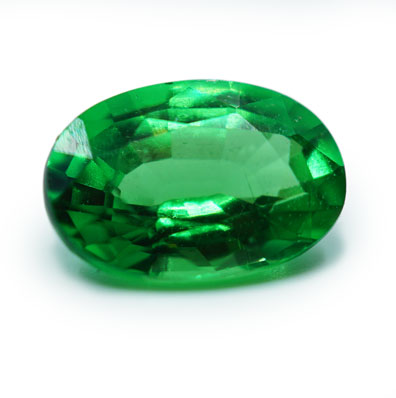 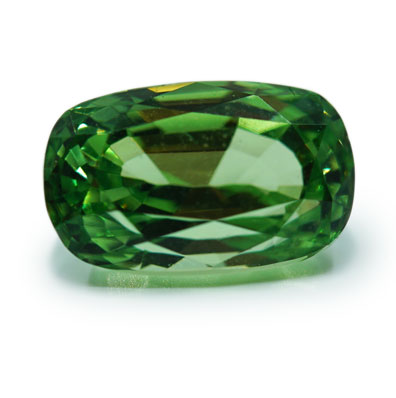 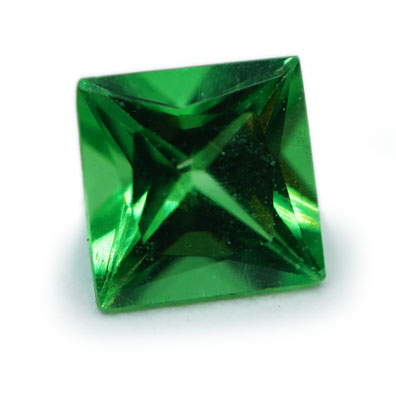 You can work with our designers online and view these tsavorites at home. Find out more. 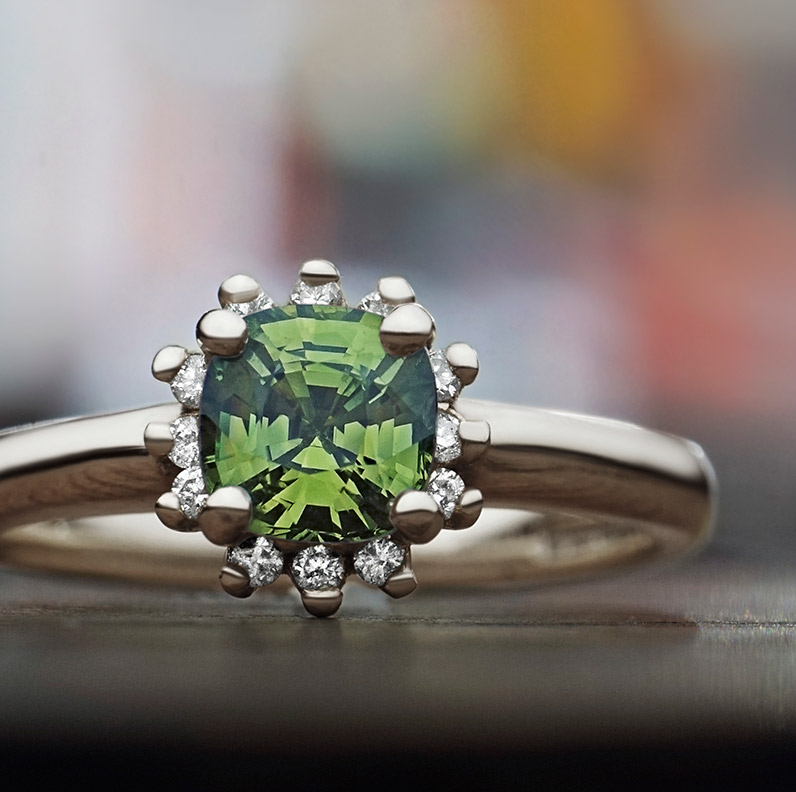 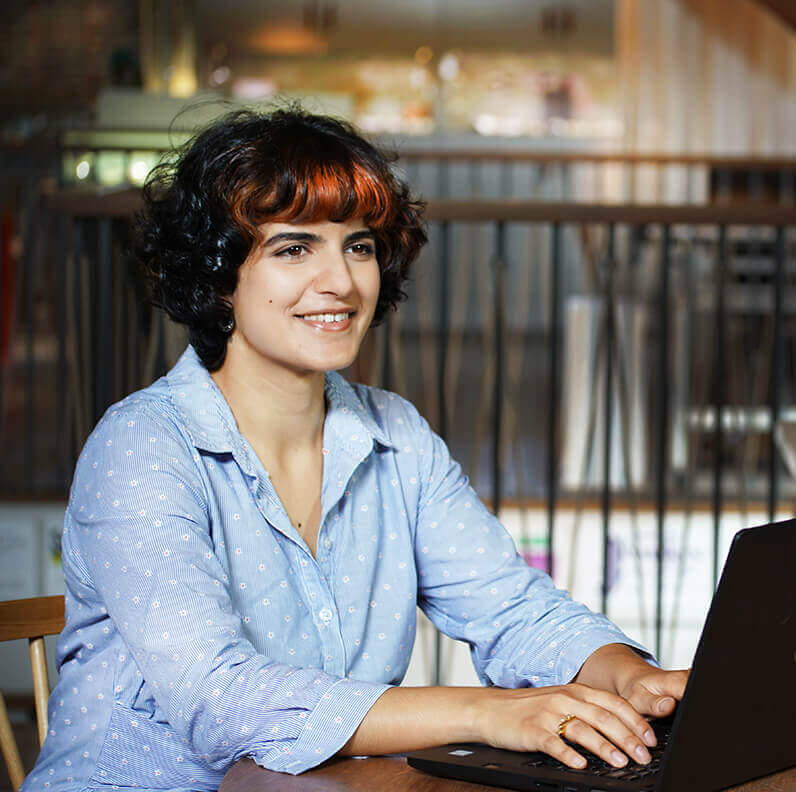 Tsavorite is a bright green stone mined in Tanzania. It is part of the garnet family and has the chemical formula Ca3Al2SI3O12.

The discovery of this green stone in 1967 in Tanzania allowed more opportunity for green garnet to come on to the market and it was actually Tiffany that invented the name based on the location that it was found in Tanzania.

Tsavorite has also been found in other African countries and is a rare stone and treated in similar ways to Alexandrite in the sense that, although it is not as popular as ruby or sapphire, it is equally as prized. Tsavorite over around 6mm is particuarly rare and would be considered to be a museum piece.

Tsavorite has a Mohs hardness value of 7-7.5 which makes it feasible for use in an engagement ring, however care should be taken when wearing a tsavorite engagement ring as damage could easily occur. It is not therefore recommended to cut tsavorite into shapes with points, like squares, as these points are particularly brittle.

Tsavorite is found in what are strangely called 'potatoes' which are coated with quartz and the rock has to have a granite base.

Tsavorite would make a wonderful choice for your engagement ring if you are looking for a bold green stone as the centre piece.