Brendan wanted to create an eternity ring for his wife Joanne with an extra special meaning to it. Invisibly setting three 1mm stones in to a 3mm platinum band, Brendan chose to set their birth stones! An alexandrite to represent their son, a diamond to represent him and a ruby representing their daughter. Joanne was also very close to her mother who had passed and Brendan wanted to symbolise Joanne’s late mother in the ring with engraved angel wings and vine detail creating the most sentimental eternity ring. 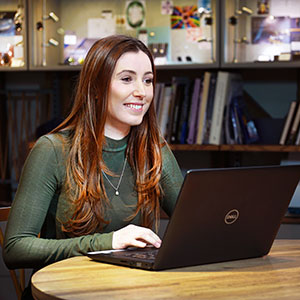 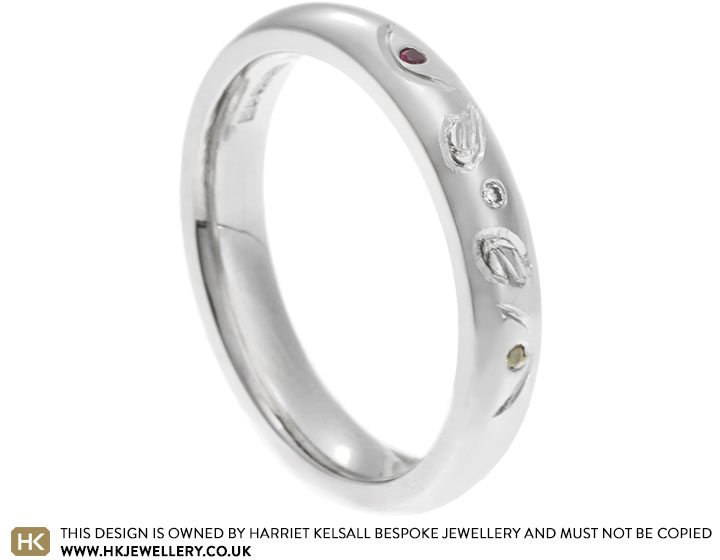